Telltale's "Game of Thrones", episode 3 (The Sword in the Darkness) review

Spoilers for the first three episodes.

My, we might have the first genuinly great episode of Telltale's "Game of Thrones". Not that the other episodes would have been bad, not by a long shot. But this one manages to grip the attention over longer stretches of time than the previous ones did. Most of that is owed to Gared Tuttle, who for the first time manages to present an interesting story at the Wall. And this is something even the TV show only managed at the best of times, so let's have a closer look, shall we?

At the Wall, Gared finishes his training and is allowed to say his vows at the hearttree together with his new thief-friend and his own version of Rast. Though clicking the lines of the vow perhaps wasn't the best artistic choice, the scene still manages to grab the player. After that, it's all about mysteries and vengeance. Gared's uncle borrowed Littlefinger's Westeros Teleport (tm) and visits you at the Wall, urging you to desert the Watch to search for the Northern Grove, which has lurked in the narrative since episode 1. This is a clever idea, since it presents a real desertion instead of the faked one of Jon Snow and requires you to betray Jon in his hour of need, when he attacks Craster's Keep. This makes for some interesting moral dilemma, and I for one told my uncle that I couldn't forsake my vows. Not that I have much confidence that I will keep that.The situation becomes even more difficult as the murder of your family arrives at the Wall, exiled for his crime, and intend on finishing what he started. At a lone patrol night atop the Wall, it's time to face him in a fight that is interesting not through the action but through the emotional weight all of your choices have, as it should be.

The weakest link in the chain remains Asher, who has his own adventure story and even his own uncle in Essos. You discover Drogon, which is a nice "holy shit" moment, but other than that, not much interesting is happening. The commander of your mercenary company is a Bronn-ish fellow, and it seems like smooth sailing from here on. Perhaps Dany will spice this storyline up a bit, but I doubt it. What works even better than last time is Rodrik's story, who is at his lowest low. The Whitehill soldiers are now under the command of the fourthborn son of the house whose express purpose is provoking you into a casus belli. Rodrik has to suck up to him and ignore the deepest insults to his house and dead brother if he wants to stay alive, while simultaneously plotting revenge, which is helped a long by a VERY convenient dea ex machina. The storyline works mainly because the situation you are in is so incredibly helpless - you're house is existing only at the mercy of its deepest rival, and you can do shit about it. The interesting mirror to the original story is basically that they killed Bran and let Robb live, and the game starts to really milk this alternate scenario for what it's worth. 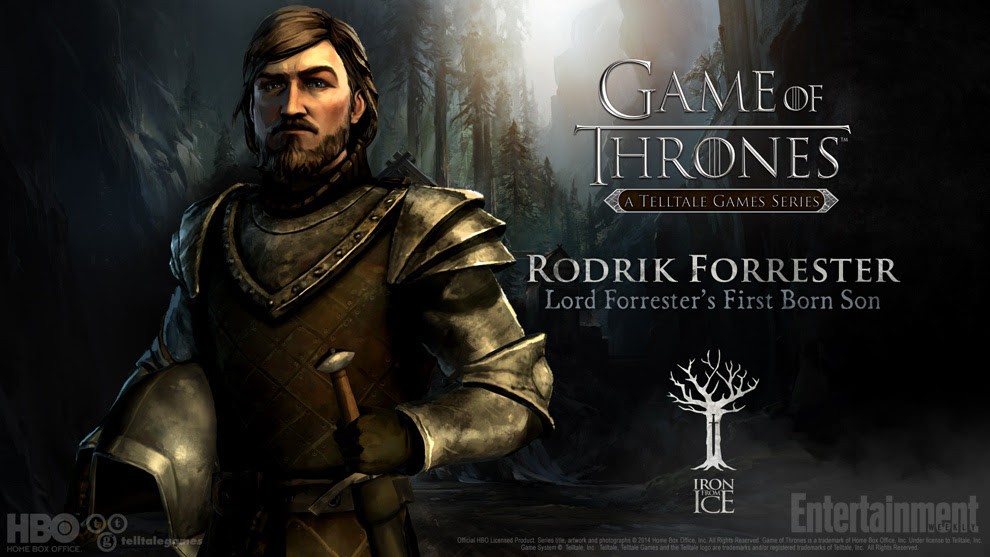 The crown jewel of the story, however, remains Mira Forrester. Her travails in King's Landing really deserve the name "Game of Thrones" literally, and it shows that small and big alike play it, with differing success. Margaery taking away her favor was a gutwrenching moment, and the realism and believability of it is great. Like Sansa, Mira is always in danger and at the mercy of stronger, powerful interests, and it will be interesting to see what Varys wants with her (it has to Varys controlling the coal boy). Potent stuff, I enjoy every minute of it. 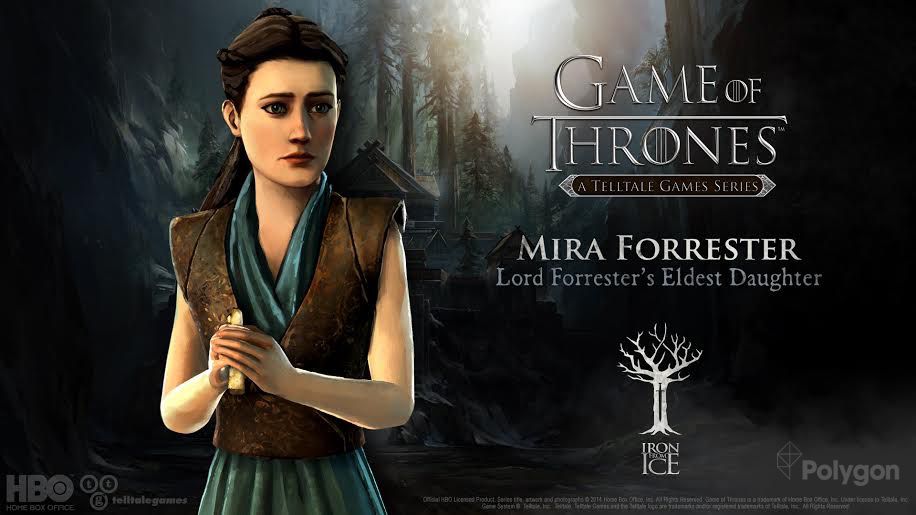 Email ThisBlogThis!Share to TwitterShare to FacebookShare to Pinterest
Labels: A Song of Ice and Fire