If you ever took the seat of the gamemaster in a roleplaying game session, be it in a Pen&Paper game or in a LARP, odds are that you ran into the greatest threat gamemasters face and which every gamemaster fails initially (and bad gamemasters consecutively): restraining the urge for choice of the players. Roleplaying games pride themselves on the aspect that the players as their characters can basically do what they want within the contraints of the game. Often, this creates problems, because players making their own choices deviate from the carefully planned storyline. What happens then can lead to all-out disaster or a smooth transition into the next episode of the game, with the players asking themselves how the heck their gamemaster pulled it off again.

To start on the subject, let me tell you a story of a scene in a game session that I remember very well. After a fit of gamemaster fatigue, I essentially forced the players to lead a session of their own as gamemasters, so I could play a bit, too, and they try it out. One of our first timers planned an adventure for us, and because he was anxious that he rip his plan to shreds (perhaps a fit of guilty memory?), he made sure we didn't deviate from the path he had chosen. This led to the hilarious situation, for which I remember the game session, that we couldn't leave a path through the woods to hunt some deer (or simply try out the gamemaster's boundaries) because "the trees stand too close to squeeze through".

While certainly being an extreme example (for which I remember it), I am convinced that every gamemaster, especially at the beginning of his or her career, ran into a situation like that. You need to get the characters from A to B to do C and battle D, but they suddenly decide that going to E while doing F and fighting the hidden ally G is better. You as gamemaster see everything going down. All plans for the session, hours of work, gone.

Now, as groups grow together, mature in their gaming and work together for the experience, this problem usually only arises unintentionally, when they think of the famous "good idea" that you hadn't planend for. Usually, if both sides keep their cool, this problem doesn't arise. But then, experienced and well cooperating groups seldom run into trouble. So, what do you do if you are a new gamemaster or if you have inexperienced players simply trying out their boundaries? 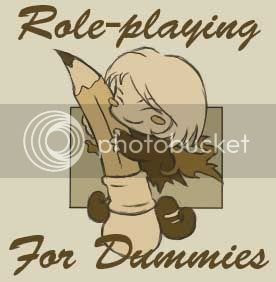 In the first case, being inexperienced as a gamemaster, remember one important thing: players hate nothing more than being told what they have to do. The whole idea of roleplaying is that you call the shots, not "the game" (personified by the gamemaster). They want free choice. If you tell them that the village is threatened by Goblins and needs help, they need the feeling that they could turn the offer. Usually they won't, because hell, why did they come to session anyway? But players can be quite insistent on their theoretical possibility of turning down a proposition by the gamemaster. 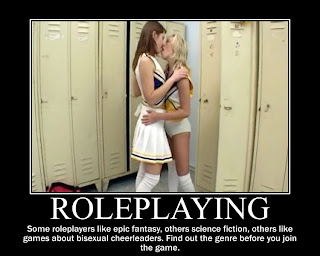 The important thing now is that you keep your cool. Usually, the players have two reasons for doing this. Either they have important concerns in-game, or they want to test their boundaries in an attempt of meta-gaming. The first thing is easily adressed. Common examples are bad information by the gamemaster ("The village is besieged by a thousand goblins!", when there are four characters to fend them off) or the "good ideas" players have ("Let's go back to the city and call the army!"). You can respond in-game, by either giving new information ("We misjudged the numbers, it's only twenty!", "The bridge was destroyed by the Goblins, you have no way of reaching the city").

It gets a bit more problematic when players test your boundaries. There are two main reasons for this. Either you constrain them too much and they rebel, or they do it just because they want to taste the sweet air or freedom. In both cases, the problem is easily remedied. Just keep your cool. Players don't really want free choice. What would they do with it? Deep within, everyone knows that some measure of preparation by the gamemaster is necessary to play, so to decide to stroll north and build a log-cabin when the gamemaster clearly prepared for a pirate campaign in southern waters isn't a useful reaction and points to problems in the group that can't be solved in-game.

What players want is the feeling of choice, a sense of agency. In most cases, you simply need to construct a little detour. I once started with new players, whose immediate reaction upon sitting in the tavern was stabbing the tavern wench just to see whether I had promised too much about "you can do what you want". Accordingly, the woman died screaming in a puddle of blood, while the other guests in the tavern immediately took action against the lunatic murderers, and they only escaped badly wounded and with a really bad conscience. You could even let the guard chase and arrest them and let them manage to escape the prison after; it only creates gaming opportunities you don't really need to prepare anyway. Just make clear to the players that the bullshit they did does have consequences. Murdering people leads to prosecution of the authorities and you being murdered yourself. Most of the time, they will get the message. 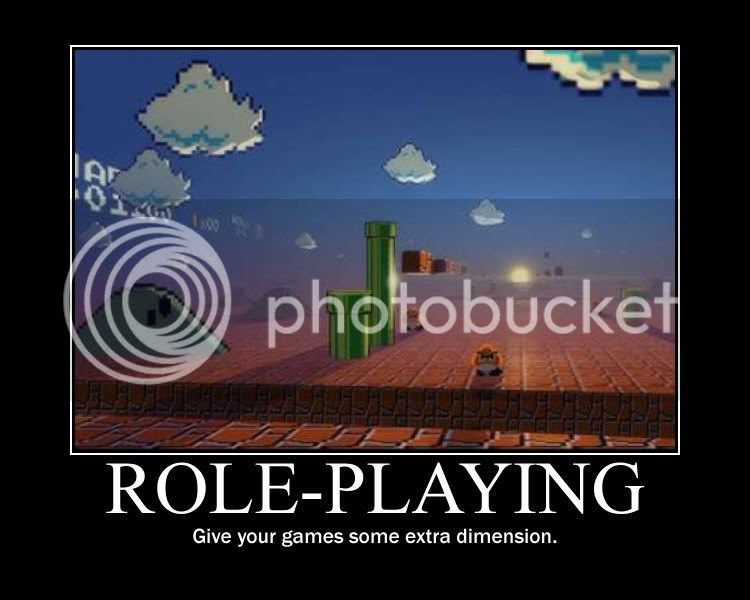 Many cases of players trying out their boundaries are resolved by such detours that don't eat much time and keep them back on their path. You make sure that they flee the authorities in the direction of the planned adventure, didn't you? Man, that Gobling besieged village surely sounds like a good hideout that no constable will pursue you to right now! The players will be happy because they could do what they wanted, and you didn't have to deviate from your plan at all, just insert the detour.

Up to this point, I covered the really heavy problems with agency that come with roleplaying groups. Usually, you encounter them with inexperienced players and/or gamemasters or in LARP (but more on that in a later article). But experienced players want a sense of agency, too. It usually doesn't concern murdering tavern wenches and usually doesn't threaten your adventure. That makes it safer for you, but simultanously harder to handle. I will talk about that in the next article. Stay tuned!

Email ThisBlogThis!Share to TwitterShare to FacebookShare to Pinterest
Labels: Roleplaying