Rereading "A Feast for Crows" currently, I was struck by the detail of the golden coin that Qyburn turns up in "Rugen's" cell. That coin, dating back to the Gardener kings and subsequently turning out to be used by the Queen of Thorns to cheat on local merchants, was just a detail in the great political plot until it got me wondering this reread around.


While it certainly greatly helps to facilitate the rapidly growing Lannister-Tyrell-divide, why exactly is it where Qyburn says it is? The Queen of Thorns, after all, had nothing to do with Tyrion's escape and the murder of Tywin. To me, there are only three options here, but before I divulge them all, let's have a look at the text first (Cersei II):


"Aye, Your Grace," said  Qyburn, "but did you know that under that stinking chamber pot was a  loose stone, which opened on a small hollow? The sort of place where a  man might hide valuables that he did not wish to be discovered?"

"Valuables?" This was new. "Coin, you mean?" She had suspected all along that Tyrion had somehow bought this gaoler.

"Beyond  a doubt. To be sure, the hole was empty when I found it. No doubt Rugen  took his ill-gotten treasure with him when he fled. But as I crouched  over the hole with my torch, I saw something glitter, so I scratched in  the dirt until I dug it out." Qyburn opened his palm. "A gold coin."

Gold, yes, but the moment Cersei took it she could tell that it was  wrong. Too small, she thought, too thin. The coin was old and worn. On  one side was a king's face in profile, on the other side the imprint of a  hand. "This is no dragon," she said.

"No," Qyburn agreed. "It dates from before the Conquest, Your Grace. The  king is Garth the Twelfth, and the hand is the sigil of House  Gardener."

Of Highgarden. Cersei closed her hand around the coin.  What treachery is this? Mace Tyrell had been one of Tyrion's judges,  and had called loudly for his death. Was that some ploy? Could he have  been plotting with the Imp all the while, conspiring at Father's death?  With Tywin Lannister in his grave, Lord Tyrell was an obvious choice to  be King's Hand, but even so . . . "You will not speak of this with  anyone," she commanded.

"Your Grace may trust  in my discretion. Any man who rides with a sellsword company learns to  hold his tongue, else he does not keep it long."

"In my company as well." The queen put the coin away. She would think about it later.

Now, aside from the fact that Cersei's super-villain-level threatening of random underlings is off to a good start, what are the three options that the coin found its way there?

1) Varys really got this coin from the Queen of Thorns for some purchase, but since he wasn't in on the assassination of Joffrey, this seems doubftul. This leaves the possibility that Varys had this coin just laying around, putting it in his hole as a secret reserve and forgot about it. But given that the hole Qyburn claims to have found was cleared out aside from this glittering artifact, I doubt that. It doesn't seem Varys' style to get back after letting Tyrion go and murder Tywin to get his things but forget about this rather obvious coin. Possible, yes, but unlikely.

2) Varys left the coin there to be found in order for his agenda to divide the coalition between Tyrell and Lannister to flourish. While this would perfectly fit into his plans and also suit his style, the one big problem here seems to be how he could have anticipated this. This is a rare coin, and if he planted it there just in case his alter-ego Ruben was ever discovered, he should have staches of this for his other personas as well. Possible, of course, but seems a bit of overplanning, even for the spider. That he created this stash only after Tyrion's escape seems unlikely; to turn up such a coin within two or three hours in the middle of the night seems a bit ludicrous. I also still don't get why he'd return to the cells, where other people would see him, to get whatever was stuffed in this hole.

3) This leaves the third option: Qyburn is full of shit, got this coin (he has at least a few hours more than Varys, and if he really wanted to do this, he could have acquired it before waiting for the opportune moment to plant it). The main problem with this alternative, aside from the fact that there really needs to be a hole beneath the chamber pot if he doesn't want to get caught red-handed, is that I don't really know what his motive is. Qyburn has nothing to gain from fighting within the coalition. He only has to gain from Cersei's trust, which admittedly, this scheme gets him. That's sufficient, of course, but still a bit flimsy.

If you pointed a gun at me to decide between these options, I'd take 3), if only so that not every plot and intrigue stems from either Varys or Littlefinger. But this is by no means certainty. Perhaps some of you guys have something to add?

Email ThisBlogThis!Share to TwitterShare to FacebookShare to Pinterest
Labels: A Song of Ice and Fire 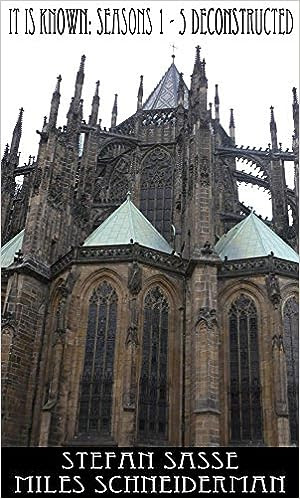 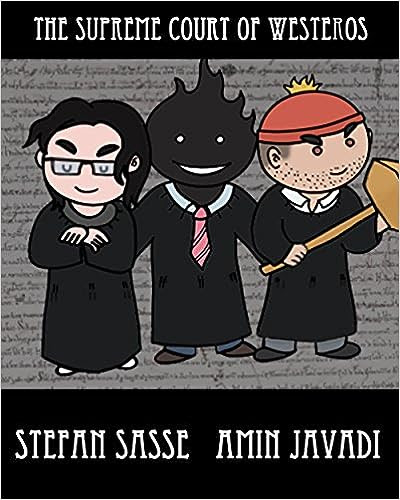 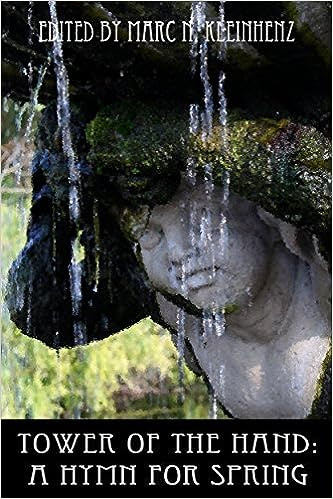 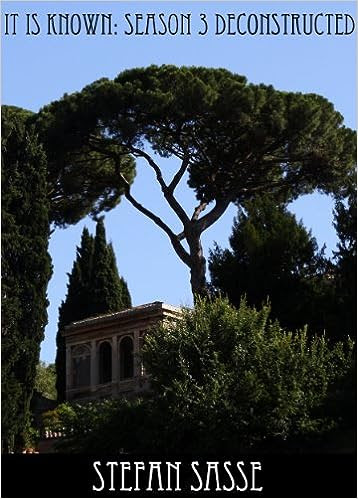 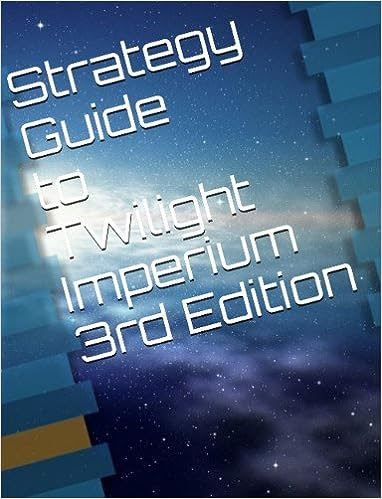